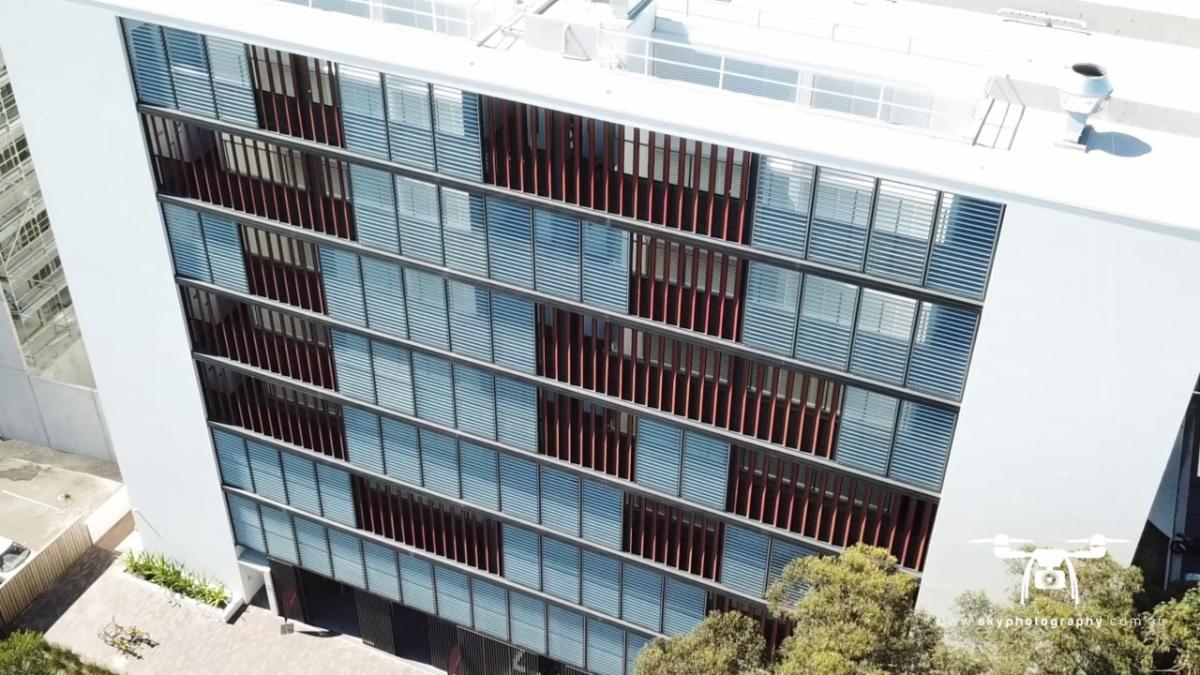 Recently, Guardian Group’s Construction Defect Group was called in by one of the nation’s leading construction defect defense firms on behalf of a major carrier. The construction project was a multi-building apartment complex located in one of Florida’s most desirable oceanfront communities. The buildings had been completed and provided certificates of occupancy two years prior, but the apartment building’s owner was now suing the general contractor and his sub, claiming numerous leaks of the windows and sliding doors throughout the property. Considering the amount of windows, the overall size of the claim, and Guardian’s deep experience with moisture intrusion issues, especially those regarding fenestrations and door walls, the attorneys requested Guardian’s experts complete an immediate on-site inspection.

Guardian’s forensic engineering expert’s complete walkthrough of the buildings did, indeed, show moisture intrusion and related expected damages (wet drywall and staining, soggy carpeting) on a large majority of the complex’s windows and balcony doors. In addition to the moisture barriers themselves, Guardian’s construction defect expert examined the glazing subcontractor’s installation of them: was the proper standard of care evidenced? Were the specs indicated in construction drawings and contract documents followed? Had Florida’s codes – a state known for its hurricanes and other driving rain events – been upheld? In addition to those investigatory paths, water and wind tests were performed. Considerable expense (as well as occupant disruption) was eliminated by designing and executing non-destructive tests directly on-site. These test results aided Guardian’s forensic expert in concluding that while, yes, the apartment building owner had a widespread problem on its hands, the fault rested not with the contractor but with the windows themselves, specifically with their frames and seals. One may tend to think of broken windows as shattered glass, but many other things often go wrong with windows, not only in the manufacturing process but in their shipping and warehousing, as well.

Though the carrier had considerable exposure, due to the materials supplied by the subcontractor, Guardian’s familiarity with both these types of cases and other specific complaints and recalls of this manufacturer’s windows served to mitigate the insurer’s costs. Equipped with a detailed cause & origin report, complete with information on the faulty windows, the legal team was able to negotiate with the window manufacturer. Ultimately, they admitted the manufacturing defect and covered the costs not only for all-new windows and doors but for the installation of them, as well.

The national construction claims consultant with the reputation for rapid response and innovative problem-solving, Guardian Group, Inc. has provided litigation support to carriers and their counsel for over 30 years. Whether you’re an insurance carrier or a construction law firm, when you want to expedite claims resolution and ultimately reduce the cost of litigation, it pays to put yourself on a first-name basis with Guardian’s Construction Defect Group. Kindly call on our forensic construction and engineering experts today.